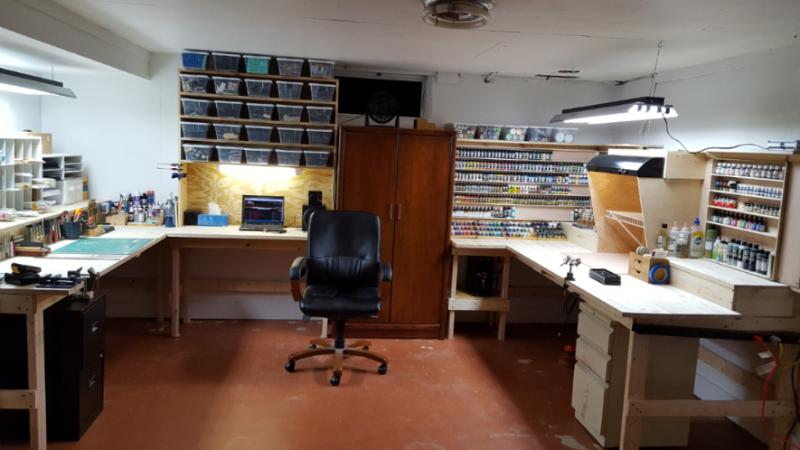 Light On Our Feet

We're a small outfit, led by Dan Chung who has been sculpting figures for over two decades.  This results in no bureaucratic hang ups in the creative decision making process.  We can execute a project, from ideation through execution to completion in as little as three weeks.

An independent filmmaker, screenwriter, and artist, Dan Chung created his first figure 20 years ago out of the need for a model to pose for the storyboards he was drawing for a script he'd had optioned.  Three films, five scripts, and hundreds of figures later, he still pursues both outlets passionately with his team, filling his hours between assignments with spec projects.

Perhaps the only thing that trumps each of our respective passions for art, is our friendships.  We encourage each other and share our talents to deliver the best products possible to our clients.

So helpful, not even funny.

Sends half his paycheck home to mama.

...about how we can help you create some never-seen-before, mind-blowing, get-people-talking imagery for your marketing needs!